Mitirigala Nissarana Vanaya is a monastery in the strict forest tradition in Sri Lanka, established in 1967 by Asoka Weeraratna (the founder of the German Dharmaduta Society and the Berlin Buddhist Vihara in Germany), who later ordained at the monastery as Most Venerable Mitirigala Dhammanissanti Maha Thero.

At its inception, it was guided by the distinguished meditation master, Most Venerable Mātara Sri Ñānārāma Mahā Thero, both the first Chief Kammatthānacāriya (meditation teacher) and the Chief Preceptor of Mitirigala Nissarana Vanaya

During his time, Mitirigala Nissarana Vanaya became one of the most respected meditation monasteries of Sri Lanka due to the fame of its meditation master as well as its secluded and contemplative life, where monks practiced sincerely with the aspiration of attaining Nibbāna in this life itself.

Most Venerable Uda Eriyagama Dhammajīva Mahā Thero is the present day Abbott and Chief Preceptor of the monastery. Both a scholar and exponent of the dhamma, Venerable Dhammajiva is steeped in his knowledge and practice of both the Samatha and Vipassanā meditation methods and is the author of over forty publications. Located in a dense forest reserve, the monastery has now served the Buddhist tradition for over forty five years and continues to be a home for forest mendicant monks, emulating the dhutanga practice as instructed by the Buddha.
pindapatha

The motto of Mitirigala Nissarana Vanaya in short is nibbāna – it is guided by a single object, namely the attainment of magga phala (sainthood) in this life itself. 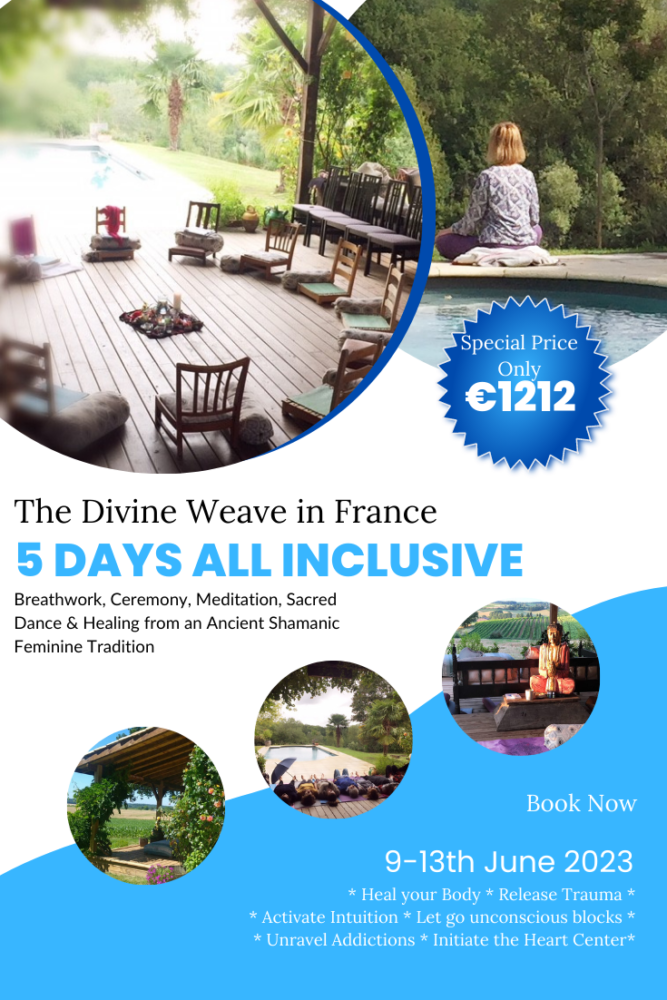