Samye Ling is a monastery and international centre of Buddhist training, known for the authenticity of its teachings and tradition. It offers instruction in Buddhist philosophy and meditation within the Karma Kagyu lineage of Tibetan Buddhism. It is also a centre for the preservation of Tibetan religion, culture, medicine, art, architecture and handicrafts.

Samye Ling is home to a residential community of over 60 people, made up of both monastic and lay volunteers. It is not a requirement to be a Buddhist to live here, but residents are expected to live according to the Five Golden Rules. 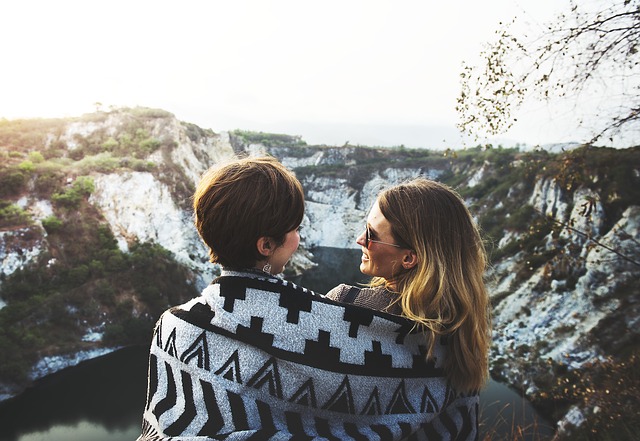 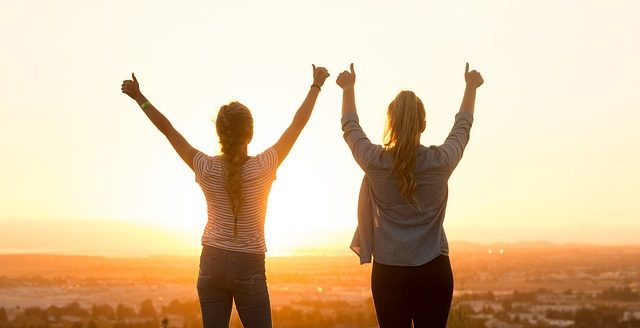